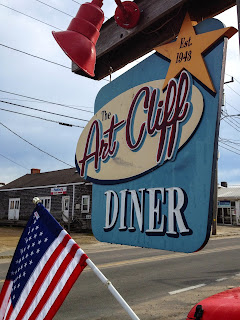 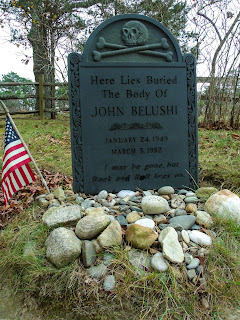 Vineyard Haven on Dwellable
Posted by Christopher Setterlund at 12:07 PM No comments:

In My Footsteps: Cape Cod Videos

Posted by Christopher Setterlund at 1:08 PM No comments:


The 4th video presented by In My Footsteps features another hidden gem. Although hundreds of thousands pass over the Bourne Recreation Area each year on the Bourne Bridge few know about it or stop there.  It is a unique mix of humming highway traffic with boats and birds.  There are picnic tables to relax and the Canal Bike Path passes right along.
My first book, In My Footsteps: A Cape Cod Travel Guide, is now available at SchifferBooks.com, BarnesandNoble.com, and Amazon.com, in stores everywhere!  Follow me on Twitter!

Bourne on Dwellable
Posted by Christopher Setterlund at 8:59 PM No comments: